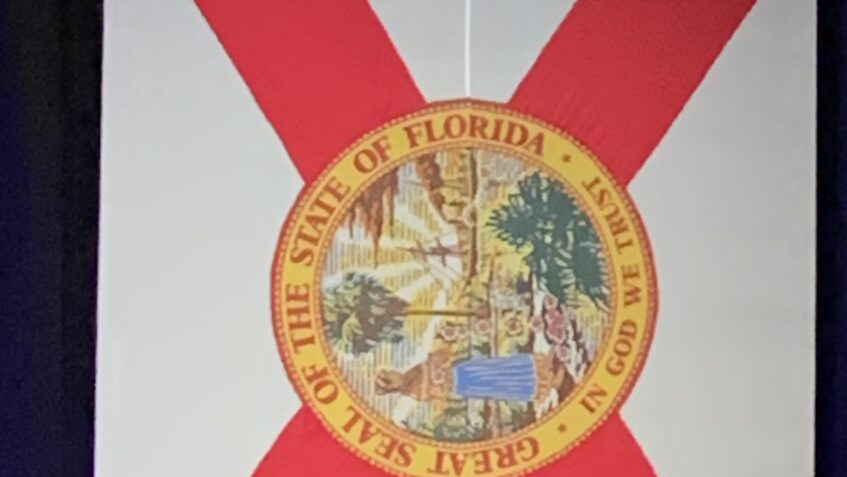 Today, the Florida Democratic Party released a new digital ad highlighting the inherent hypocrisy in the Republican Party’s position regarding vaccination mandates while they look to restrict. The ad warns legislators against any attempt to pass a Texas-style anti-abortion law in Florida.

The video, entitled “My Body, My Choice,” begins with clips of GOP Florida Governor Ron DeSantis and Texas Senator Ted Cruz speaking about their purported support for freedoms as it pertains to medical decisions.

The ad then establishes the inherent hypocrisy in their words as Republicans across the country intensify their assault on the Supreme Court’s Roe versus Wade decision, which in 1973 affirmed a woman’s right to choose to have an abortion without government interference. It closes by warning Republicans that if, as reported, they follow through with plans to bring a Texas-style anti-abortion law to the state, they would encounter ferocious opposition from Democratic legislators.

“The Florida Democratic Party has a clever message for Floridians- we will fight for women’s rights today, tomorrow, and always,” said Marcus Dixon, Executive Director of the Florida Democratic Party. “Our latest ad shows the fight ahead if the Florida Legislature moves forward with any Texas-style legislation that strips women of their right to choose what happens with their bodies. As Senate Democratic Leader Lauren Book says in the ad, ‘attempts to do that here in the State of Florida will be fought with fierce, fierce, fierce opposition’. The Republican’s deeds and hypocrisy will be exposed and voters will be reminded of their actions through 2022.” 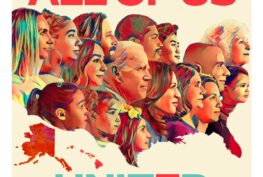 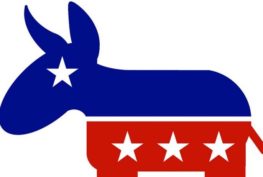 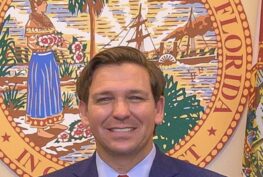 DeSantis is Not on the Side of the Law