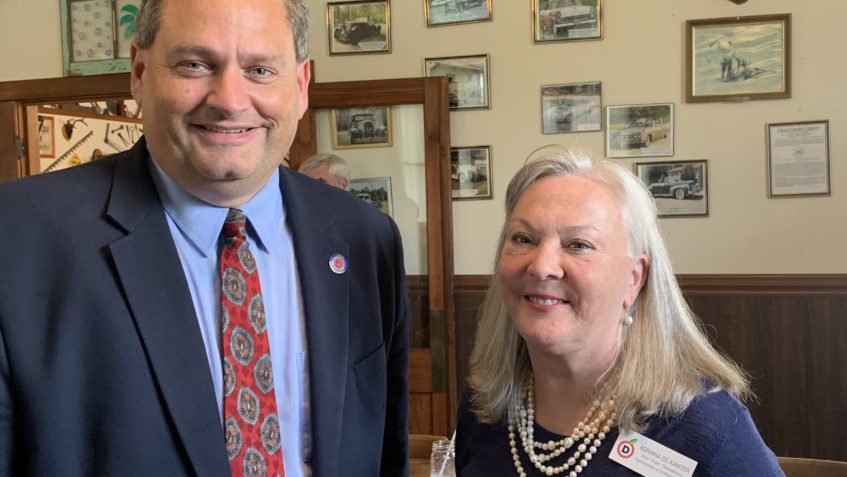 Are Democrats and Republicans in Indian River County more alike than different? On issues of local matters, yes, according to the parties’ leadership.

“I am your neighbor. We have common concerns,” DEC Acting Chair Adriana de Kanter told attendees of the Indian River Neighborhood Association’s April 17 meeting at Marsh Landing. Jay Kramer, chair of the Republican Executive Committee, agreed there are “a lot of commonalities.”

“The problem we have with political parties is they are full of politicians,” Kramer said.

Democrats and Republicans share worries about several issues affecting Indian River County. Among those are the health of the Indian River Lagoon, high-speed rail, biosolids, and local rule.

“Preservation of the lagoon has to be one of our major concerns,” de Kanter said.

When asked about a proposed wastewater pipeline under the lagoon, both party representatives expressed their opposition. De Kanter noted the DEC passed a resolution against the pipeline and that major water-quality advocates also oppose it. “The lagoon is really a precious thing,” Kramer agreed.

In response to a question about priorities for preserving the quality of our water, both spoke of the importance of the septic-to-sewer transition and a limitation on the spread of biosolids.

Where do the parties stand on high-speed rail? The Democrats are dead set against the train, de Kanter said. “It’s a public safety hazard.” Noting that most of the county’s population lives west of the train track and the hospitals are east, “I don’t want us playing with the lives of our citizens,” de Kanter said.

“I think this train issue is big money, big business,” Kramer said. “The idea that local government can be tossed aside is terrible.”

Queried about Tallahassee always trying to limit home rule, Kramer said he felt it was because local governments are so successful. Democrats at the state and county levels are very much in favor of local control, de Kanter said. She also applauded the County Commission’s efforts for actions in this regard.

You can watch the full discussion here. 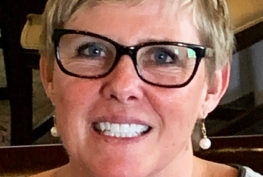 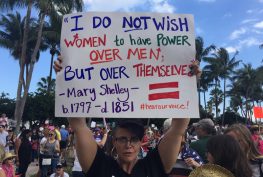