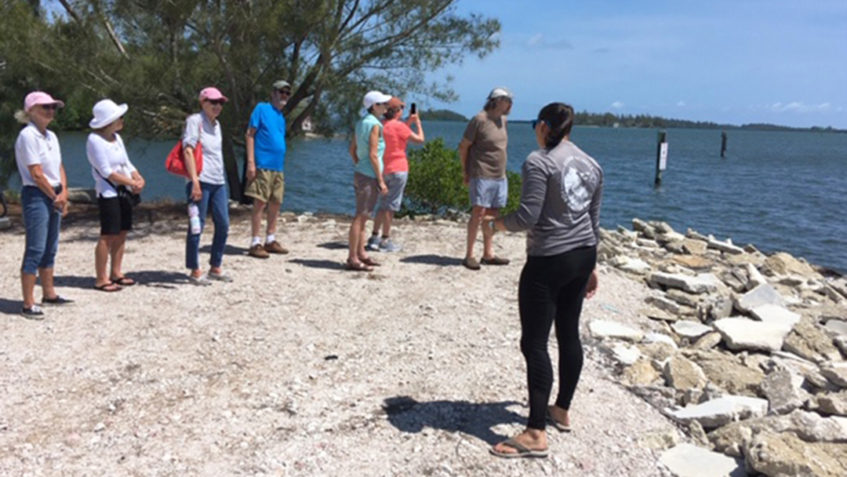 The Democrats of Indian River unanimously passed a resolution at their August meeting calling for Governor Scott to include Indian River County in the Florida Environmental State of Emergency:

Whereas: There exists within the State of Florida a declared environmental state of emergency caused by the growth of toxic algae in the lakes of southern Florida and its release into the waterways of Florida; and

Whereas: Such state of emergency does not now, but should, include Indian River County, especially with respect to Blue Cypress Lake, which is the primary and environmentally sensitive head water of the St. John River.

Adopted and effective this 16th Day of August, 2018