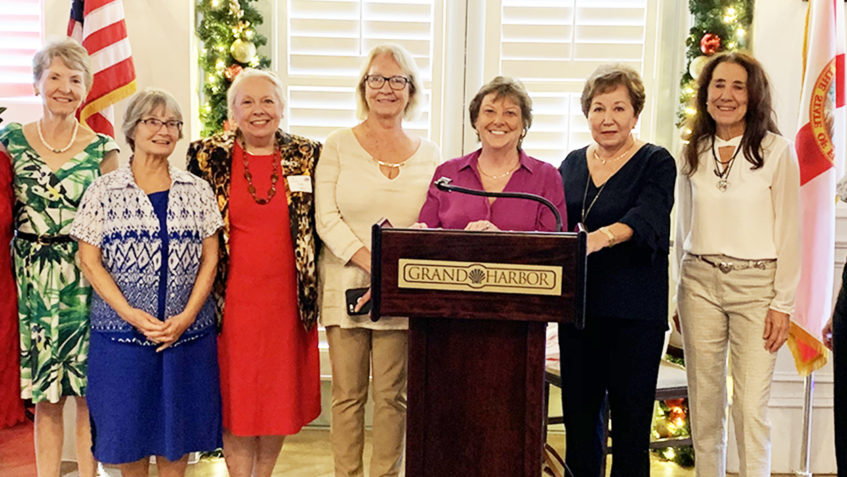 Kennedy, running for U.S. Congressional District 18 against incumbent Bill Posey, said that if elected he wanted to focus on the environment, healthcare and veterans benefits.  In the meantime, his major policy would be economic recovery.

“Why should the rich get richer while the rest of us suffer from this pandemic,” Kennedy said. Adding, we need economic “recovery that doesn’t start with Wall Street, but starts with Main Street.”

His plans include more vocational training, creating green jobs in the United States and universal healthcare.

“We do not have a healthcare system, we have an insurance system,” he said.

On the environment, Kennedy emphasized that Florida’s future is endangered by climate change, and the government must address the issue.

The candidate is a U.S. Navy veteran who has designed boats, worked for the power utilities industry and, currently, is an engineer/scientist at Kennedy Space Center.

Unlike Posey, Kennedy said he would listen to his constituents. “This job I’m running for is called representative for a reason.”

How to fix Florida’s problems? “Take money out of politics,” he said.

Very active in local Democratic politics since moving full-time to Indian River County in 2018, Griffiths said he decided to run for office at the last minute. “I stood up to run for office. I’m free to say what I want, and I can’t be bought.”

A Vietnam veteran, Griffiths was a successful small businessman in Connecticut before retiring. He said his campaign will be targeting residents of Fellsmere, parts of St. Lucie County, Gifford and non-affiliated voters.

Candidate Scot Fretwell, who is challenging State Sen. Debbie Mayfield in District 17, was unable to participate in the meeting.