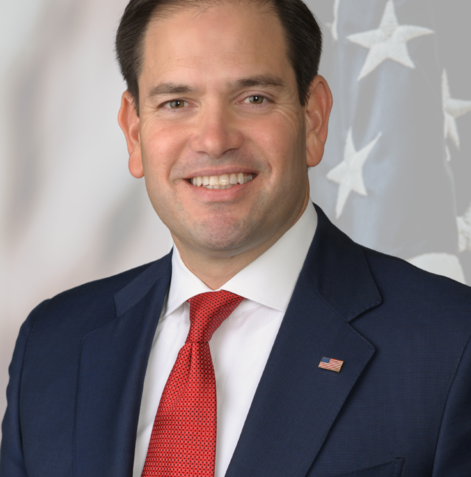 Marco Rubio’s record of attacking the rights of Florida women goes beyond his support for abortion bans, even with no exceptions and efforts to restrict access to contraception. When he was in the Florida House, Rubio supported Florida’s infamous “Scarlet Letter Law” that required women to publish their sexual histories in local newspapers in order to place their babies up for adoption.

“Rubio’s support for the Scarlet Letter Law is not only wrong, it’s downright cruel. At a time when the Supreme Court stands poised to roll back reproductive rights, Rubio’s support for this misogynistic legislation should tell Floridians everything they need to know about his record of failing Florida women,” said Florida Democratic Party spokesperson Grant Fox.

Under Florida’s Scarlet Letter Law, single mothers who wanted to put their babies up for adoption had to purchase ads in their local newspaper detailing their recent sexual histories and partners in order to alert the father. The legislation had no exceptions for victims of rape or incest, and even required girls under the age of 18 to comply.