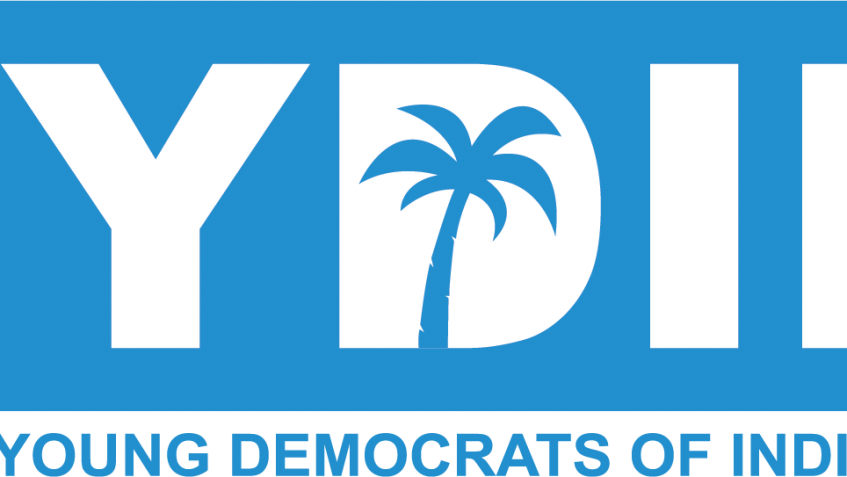 Colby Shock is the Chair of the new club. Megan Hoots was the President of the FYDIR Political Committee.

Mr. Shock is a senior at Indian River County Charter School. There, he presides over the school’s Democratic Club. He has served in many leadership positions locally and nationally in positions such as the President, Historian, and currently the Fundraising Chair of the Indian River Charter High School Choir.

Colby is also a well-known advocate for young people and the LGBTQ+ community within the Christian Church (Disciples of Christ) in the United States and Canada, currently serving on the General Youth Council alongside 10 other young leaders from across the United States. As the Chair of the Florida Young Democratic Club, he is joined by Vice Chair Sarah Bathelemy, Secretary Savanna Hayes, and Treasurer Scot M. Fretwell.

Mr. Shock noted of his new role: “I am very excited to begin my tenure as Chair of the Florida Young Democrats of Indian River. The Young Democrats organization has consistently been a presence for positive change in this community, and I look forward to continuing that record under my leadership.”

Ms. Hoots said, “This is something that is going to be really great for the Democratic Executive Committee because now young people in our community are going to be working directly under the DEC instead of working in a parallel structure. It is completely endorsed by the State leadership of the Florida Young Democrats which is trying to restructure a lot of chapters across the state to work under their Democratic Executive Committees, especially in towns that have a small youth population.”

DEC Chair Adriana de Kanter expressed her sincere appreciation for the role Ms. Hoots has played in Indian River County over the last three years, “Megan has been a tireless and creative leader for Democrats in our community. Her energy has been a driving force in building momentum as we approach 2020.” De Kanter also congratulated Mr. Shock and his board noting, “We look forward to working with Colby and his colleagues in the coming year.”