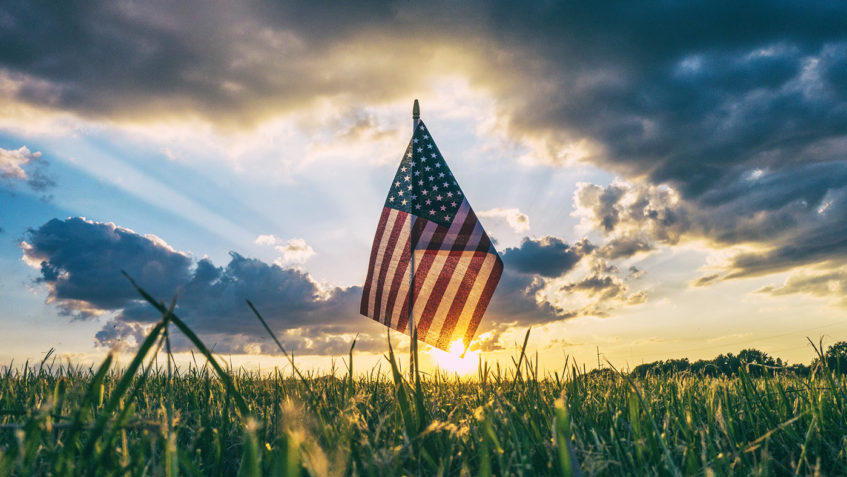 Miami, Fla— Today is the third anniversary of the first March for Our Lives in DC. This comes after a tragic week filled with multiple mass shootings across the country where many innocent people were killed. In response Florida Democratic Party Chair Manny Diaz released the following statement.

“Three years ago today a group of brave Florida students, survivors from the shooting in Parkland, stood in front of hundreds of thousands of people in Washington DC and demanded change. Their bravery changed the narrative around gun violence. And still, three years after the first March for our Lives, we have not seen meaningful gun violence reform at the national level. In fact, it has been over 25 years since any significant federal gun violence prevention legislation has passed.
“Just within the last week, two major mass shootings perpetrated with assault weapons have happened, with other smaller shootings happening every single day for the past week. It is unacceptable. Republicans in Congress can not ignore the epidemic of gun violence any longer.
“As our thoughts are with the families and friends of those whose lives were taken in these awful tragedies in Atlanta, Boulder, and around the country, we must also insist that this time be different. Congress must pass universal background checks and an assault weapons ban. We have lost too many lives to gun violence in America. Enough is enough.”