President Trump and the GOP Want to Take Away Your Healthcare 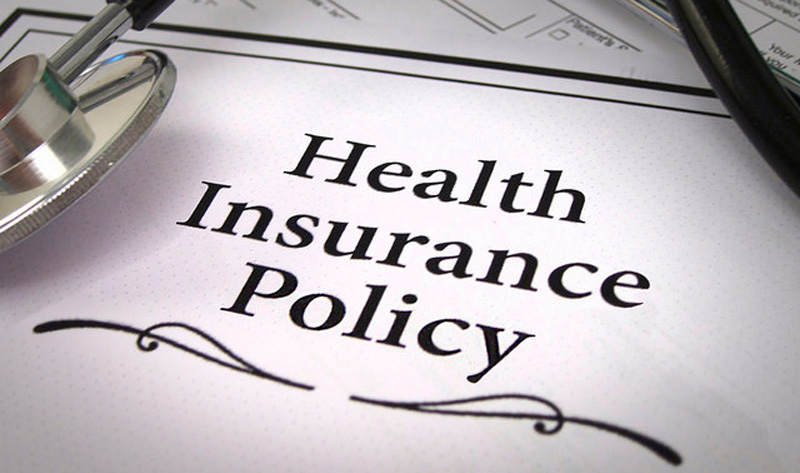 MILLIONS IN FLORIDA WOULD BE IMPACTED.

President Trump is full of surprises, almost all callous and mean-spirited.

This week he sprang one on Congressional Republicans by announcing that the Justice Department will seek to kill the Affordable Care Act (known as Obamacare) through the courts.

Furthermore, he promised that Republicans would come up with the best, most awesome, terrific, huge, amazing plan for health coverage.

Get real. The odds of Republicans coming together on a viable plan are highly unlikely (as in slim, fat chance, zero and zilch). What the Supreme Court decides, however, is anybody’s guess.

Trump’s plans put Florida in the crosshairs. According to Forbes magazine, “Florida’s nearly 1.8 million Obamacare enrollees account for the biggest share of any of the 39 states that use the federal health insurance exchange,which makes it an attractive market for Florida Blue, Oscar and other insurers like Centene to sell individual coverage there.”

Those are private insurers, by the way. So much for Freedom Caucuses’ complaint that the Affordable Care Act is socialized medicine.

No one is safe from Trump’s worst impulses, not even those covered by employee health insurance. Trump’s actions could eliminate the three most popular features of Obamacare: guaranteed coverage for the many millions with pre-existing conditions, no caps on lifetime health benefits, and the ability to keep your child on your insurance policy until age 26.

Do you or anyone in your family suffer from diabetes? Or hypertension, anxiety, depression, auto-immune diseases such as Lupus, degenerative spine disorder, obesity or any of the dozens of conditions on the hit list – including pregnancy?

Obesity might even prevent the president from securing health coverage. Trump and his Mar-A-Largo friends, however, can afford their own medical treatment, unlike the poor, the working- and middle-class families for which the president has little empathy.

Employers aren’t on board with the president, either. Quoting Forbes again: “A whopping 95% of U.S. employers believe Congress should preserve coverage for pre-existing conditions should the Affordable Care Act be overturned, according to Mercer’s analysis of nearly 600 employers.” Mercer is a health consulting firm.

The companies surveyed had between 500 to 5000 workers. Indian River County is dominated by much smaller businesses, of course, whose owners might have a different take.

Trump won’t be satisfied with just eliminating the protections under Obamacare. According to the new site Vox: “President Donald Trump’s 2020 budget breaks one of his biggest campaign promises to voters: that he would leave Medicaid, Social Security, and Medicare untouched.”

The total number of Florida residents whose health could be seriously impacted by Trump’s plans is staggering:

The good news: Elections have consequences:

The House, now solidly in Democratic control,are diligently working on a healthcare plan to improve, not scrap, the Affordable Care Act.

The House also controls the budget, and will thwart Trump’s malicious plans.

Keep fighting, Democrats. Our hard work has paid off, but we have much to do before the 2020 elections.

Join us. Be part of the solution. 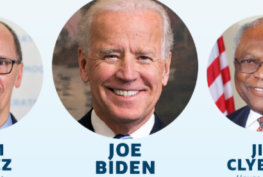