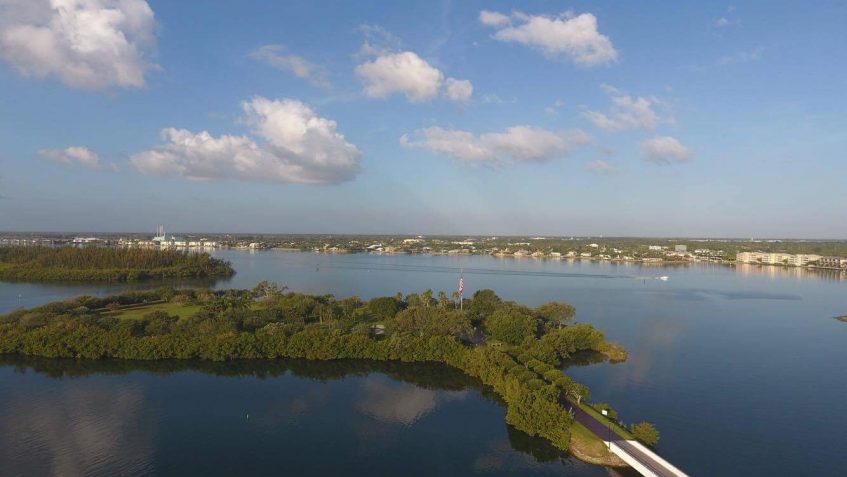 “Gov. Rick Scott…ordered budget cuts to water-management agencies for five consecutive years and dismantled the Department of Community Affairs, which regulated growth and agreed to postpone cleaning up the lake.”

Today, The Miami Herald reported on how under Scott, Florida “fought federal efforts to protect water, shrunk its own environmental and water-management agencies, and cut funding to an algae task force.”

This is yet another bombshell report which highlights how the current algae problem is not a “both sides” issue. As columnist Tampa Bay Times columnist John Romano wrote this morning, “No one is more responsible than Scott.”

Here are some key points The Miami Herald article: