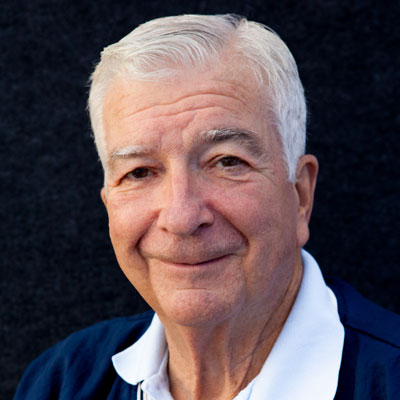 Don Henry was elected to the four-year term of State Committeeman representing Indian River County in December 2016.  Prior to becoming a full-time Florida resident in 2011, Don served two, two-year terms as Chair of the Alexandria (Virginia) Democratic Committee and was elected the Democratic Presidential Elector for the 8th Congressional District of Virginia.  Don became a member of the Indian River County DEC in 2015 but was active in Florida Presidential campaigns, previously.  Prior to retirement, Don’s professional experience was defense related – both in government and industry.