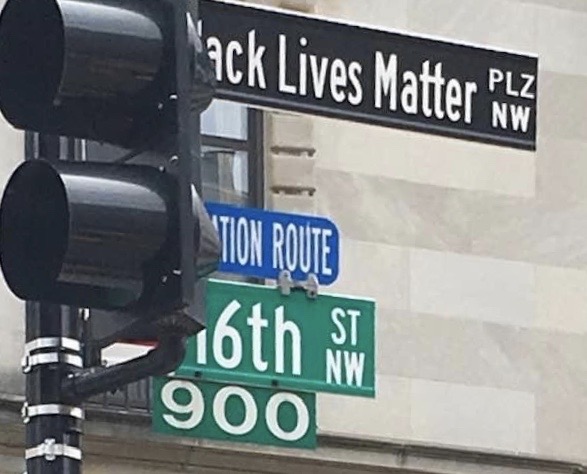 “Black History Month is a time to remember, recognize, and honor the contributions of Black Americans to the rich fabric of our nation. Here in Florida, from our local communities to industry, from our City Halls and State Capitol to the halls of Congress, Black Floridians have innovated, trailblazed, and made enormous contributions to our greater good.

“This month, we learn about and reflect on our collective struggles and triumphs. With the first Black woman Supreme Court justice on the horizon, we also take this time to shine light on the Biden-Harris Administration’s policies that are currently transforming and improving the lives of Black Americans today.

“President Biden, Vice President Harris, and Florida Democrats up and down the ballot remain committed to dismantling barriers to economic and societal progress and creating lasting opportunities for Black Americans.”

Honoring Juneteenth: President Biden signed legislation making Juneteenth, a day we remember the emancipation of slaves in the United States and reaffirm our commitment to equality, a federal holiday.