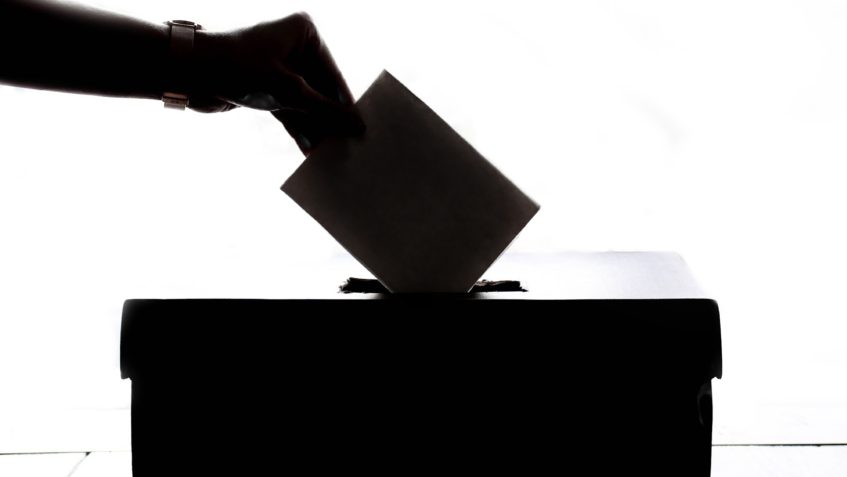 Speaking to reporters last week, President Trump once again was asked about Russian interference in our elections. “Oh, you don’t really believe this. Do you believe this?” he responded.

Yes, we do, as do his own director of intelligence, FBI director, and the entire intelligence community.

Moreover, and most ominously, Florida was specifically cited in Special Counsel Robert Mueller’s report on Russian interference in the 2016 presidential election

Is Florida Ground Zero for the Russians in 2020? Are we headed for an election nightmare?

Florida is a ripe target. We have 29 electoral votes, more than any contested state in the nation. In addition, Florida already has a reputation as the state where election nights end in a fog.

Republican Sen. Marco Rubio, a member of the Intelligence Committee, said in April Russian hackers not only accessed a Florida voting system in 2016, but were “in a position” to change voter roll data.” By 2020, the Russian military will have had four years to hone their offensive capabilities.

In fact, the Republican-led Senate intelligence committee reported last week that Russia had sought to penetrate all 50 states in the 2016 presidential election and was well under way in their efforts to undermine the legitimacy of our 2020 election. These actors may even attempt to alter the results in thousands of voting districts across the country with outdated software. They are already probing.

Forewarned is not necessarily forearmed, however, given the appalling display of irresponsibility by Republican Senate Majority Leader Mitch McConnell, who blocked a House-passed bill that would authorize $775 million shore up state election systems. This prompted MSNBC’s Joe Scarborough to dub McConnell “Moscow Mitch.” It seems to have stuck.

McConnell and Senate Republicans said enough has been done already to protect our elections. Seriously?

State election officials around the nation “are anxious and underfunded, some running systems with outdated software and scrounging for replacement parts off eBay,” reported the Associated Press.

The AP found that many of the 10,000 election jurisdictions nationwide use old and soon-to-be outdated operating systems to create their ballots, program voting machines, tally the votes and report counts. Many systems are running Windows 7.

Disinformation campaigns meant to further divide our citizenry are also under way. In 2016, their campaign of falsehoods were ready by more than 120 million Americans on social media sites such as Facebook and Twitter, with a goal to elect Donald Trump, according to the Meuller report.

How much, if any, did these hostile disinformation activities impact the results of the 2016 presidential elections? The plain truth is that we do not really know.

We do know that we cannot rely on Trump to uphold his oath of office “to the best of my ability, preserve, protect and defend the Constitution of the United States.” Free and fair elections are the cornerstone of our Constitution.

Trump has cast his lot with President Putin. In fact, he went so far as to tell ABC News that he would examine the worth of information on opponents from foreign sources before turning it over to the FBI. (Maybe. We’ll see).

Florida is taking some measures to counteract evildoers from Russia or other adversaries. Republican Gov. Ron DiSantis has ordered training for state and county election officials — although that hardly seems like an adequate response to the live preparations being conducted by foreign cyber operatives.

Call me paranoid, but my greatest fear for this nation is that the 2020 election will end in chaos and division, without a clear winner. This would create the perfect atmosphere for an autocrat, supported by a polticized Supreme Court, to declare himself the winner.

Richard Leonard is a retired executive editor and corporate director of news recruiting with the Gannett Co, publisher of USA TODAY and newspapers across the U.S.