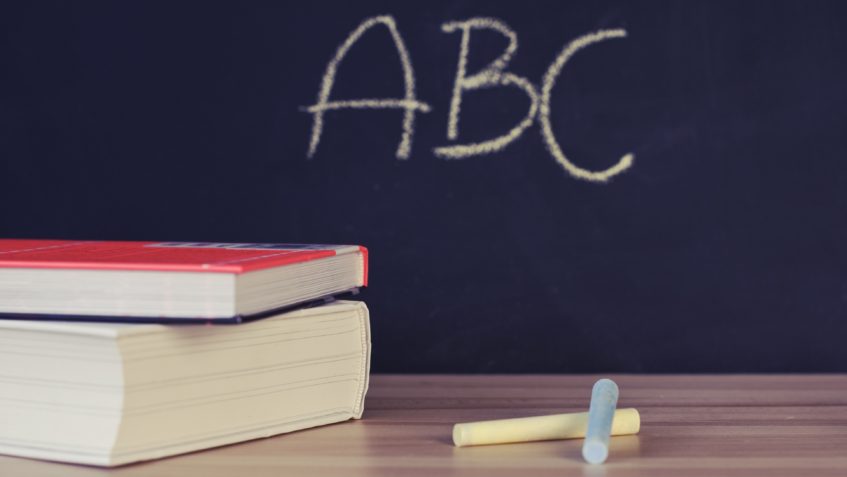 The Sunshine State is a great place to a retire, whether it’s full time or seasonal. We don’t need a study to know that.

Unfortunately, as a whole,  Florida is not such a great state to raise your children,  at least according to studies including the recently released annual report by the Annie E. Casey Foundation, known as the  Kids County Data Book.

The Casey report ranked Florida 34th overall among the 50 states for child well-being.  A TCPalm editorial published earlier this month stated rightly that although some areas of the study had improved from the previous year, “Florida needs to do a much better job with respect to the well-being of our children.”

Yes, we do. But are our political leaders truly committed to make the well-being of children and families a higher priority?

The Data Book ranked Florida 24th in education,  34th in health, 34th in community and family and 42nd in economic well-being.

Those rankings may be generous. Other well-respected studies reveal significantly lower outcomes that impact quality of life for children and adults in Florida.

We rank 48th in access to healthcare and 40th in education, according to US News & World Report Best States study (https://www.usnews.com/news/best-states/rankings. The database is available to all and measures “outcomes for Citizens using 75 metrics” for all states.

Despite what you may have heard of late, facts are facts. With regard to the well-being of Florida’s children, the numbers may change from one year to the next but the bottom line remains: Being mired in mediocrity is not what we want for our children.

The studies raise many questions. Why are Florida teachers among the lowest paid in the nation? On healthcare, why are there still 277,000 uninsured children in Florida? Why did Gov. Rick Scott and the Legislature refuse to accept federal dollars to expand healthcare to 870,000 additional state residents?

There are many more “Whys” to be asked.

Republicans have ruled the state Legislature for 20 years, and must assume responsibility for the state’s well-deserved reputation for favoring powerful special interests over struggling families.

Floridians can change that beginning with the elections in November.  Vote Democratic and flip Florida BLUE.