Democrats Oppose the Use of Public Funds for Brightline 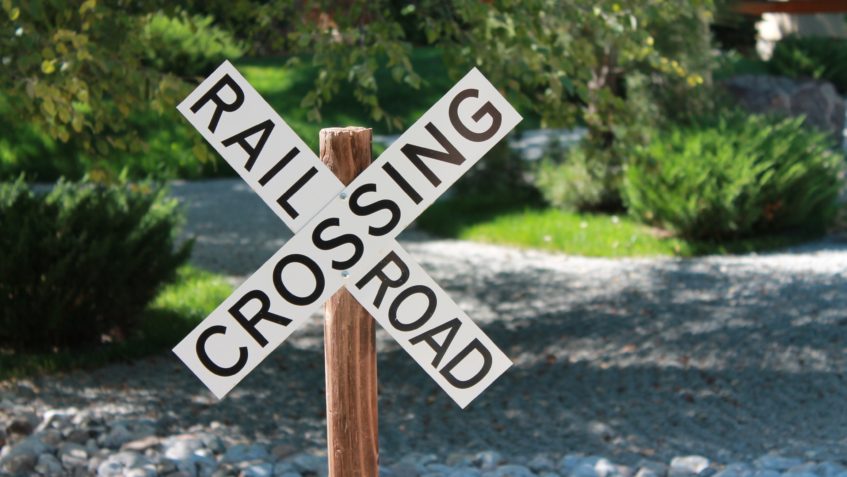 Democrats Say No to Brightline

Tonight, local legislators will meet with the public at 5:30 to discuss the implications of “All Aboard Florida,” aka “Brightline,” on our community at the Vero Beach Elks Club, 1350 26th St Vero Beach, FL 32960.  The discussion could not be more timely as another death from a Brightline train occurred on Sunday, April 8th.

The Indian River County Democratic Executive Committee (DEC) strongly supports a 2017 resolution by county commissioners that opposes the use of public funds for private passenger rail projects including Brightline. The high-speed rail service intends to route up to 32 passenger trains through the county daily at speeds of 110 mph.

The DEC announcement of support for the resolution, adopted on Oct. 24, 2017, comes in the wake of several passenger and vehicular deaths related to the rail service that have already occured in southern Florida. The passenger service has yet to pass through the county, where at-grade crossings increase the risk of tragic incidents locally.

In addition, Brightline’s plan would add to the current routing of heavy freight rail along the existing single track line and right of way. The freight rail regularly ties up vehicular traffic, including emergency vehicles, at intersections for minutes at at time therought the county and Florida’s East Coast.

In summary, the resolution of the the Indian County Board of County Commissioners regarding All Aboard Florida’s Brightline service: