What is the DEC?

As part of this effort the DEC:

The DEC is managed through its elected officials and members. Every four years, following the U.S. Presidential Election, the DEC elects officers. The members of the DEC are elected precinct captains.  They are  responsible for establishing the political priorities of Indian River County and getting out the vote by:

Ready to get involved? 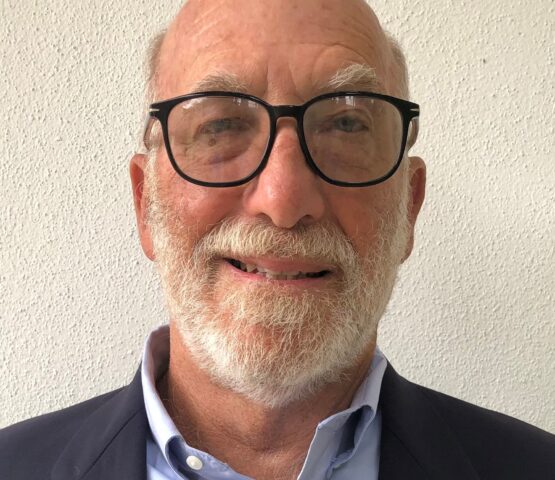 Michael is a life-long Democrat and a semi-retired coastal engineer working mostly in Florida since 1978. As a child through high school, Michael lived on Air Force Bases; he has lived in Vero Beach since 1982. Michael is married to Jeanne Walther; together they have two children and three grandchildren.

Jeanne Walther is a wife, mother, grandmother and homemaker. Past careers include RN at non-profit hospitals and substitute teacher at public schools. Jeanne and her husband, Michael, have lived and worked in Vero Beach, Florida for almost forty years and they relish the opportunity to further the influence of the Democratic Party in Florida. 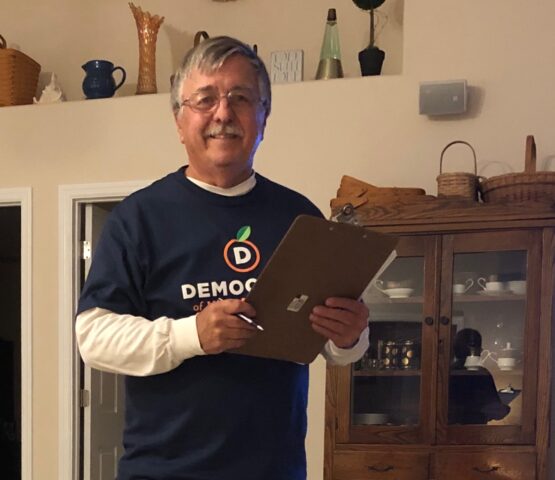 Bob Bruner is our Vice-Chair of Outreach.  Bob moved here in 2015 and has brought his political activism as a Democrat to our county.  In addition to his role as Vice Chair, Bob’s a member of the Democratic Club, a Precinct Captain, and a member of the Precinct Action Committee.    Bob was previously involved in several campaigns including former Ohio Governor Ted Strickland, former Congressman Zack Space and Sherrod Brown U.S. Senator.  Before moving to Sebastian, Bob was the Guernsey County Democratic Chair.  His political highlights include attending the first inauguration of Barack Obama and meeting President ... 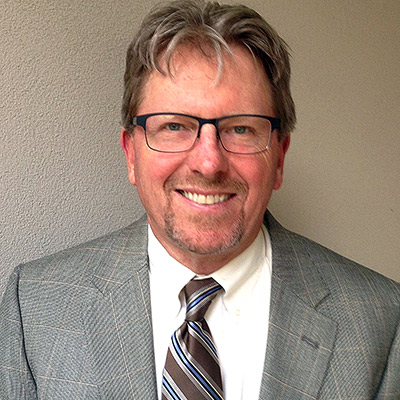 Bill retired to Vero Beach in late 2018 with his wife, Gayle, after a long career in Information Technology starting with General Dynamics where he established and ran one of their four corporate data centers in Pomona CA. Upon the GD divestiture of the IT Division to Computer Sciences Corporation, Bill got into their IT Outsourcing Business  and then with IBM, running their global Outsourcing Transition-Transformation Business. He finished his career with Ericsson in New Jersey. Bill, an avid golfer, and Gayle have two children, Alexandria and Andrew. 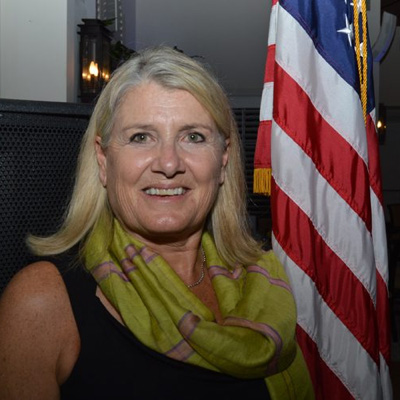 Dionne is a retired CPA.  She had a long professional career in accounting and finance that includes: overseeing the assurance practice of Price Waterhouse, serving as the chief financial officer of an insurance company, and teaching as an adjunct professor of accounting at George Washington University. Dionne lives in Vero Beach and is treasurer of her homeowners’ association. She is a lifelong Democrat, who wants to help turn Florida and Indian River County blue. She has been a campaign volunteer in both Virginia and Florida.  Dionne is married and the mother of four adult children. 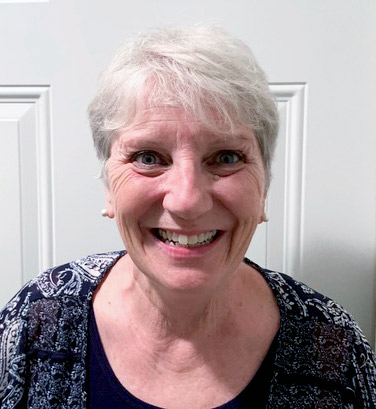 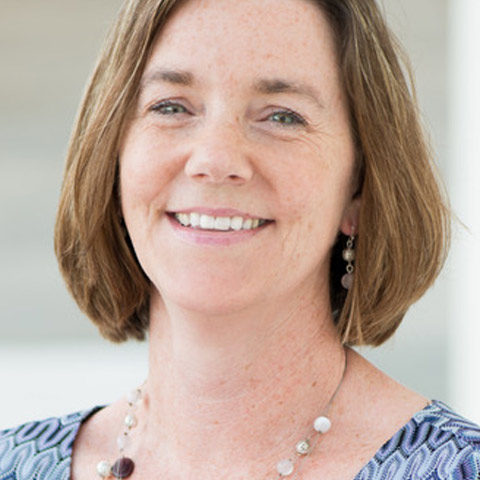 Stacey Klim is a teacher and the mother of two children, including a son who was born with a rare brain malformation.  This led her to be an advocate for the families of children with disabilities.  Governor Inslee of Washington recognized her leadership by appointing her to the board of directors for the State Developmental Disabilities Council.  She also was awarded a Public Policy Fellowship focusing on education and disability legislation.  In 2018, Stacey ran for the Indian River County School Board, District 4, and currently serves at the Operations Coordinator for the Democrats of Indian River.

Manages the official website of the Democrats of Indian River County, as well as the official e-newsletter.  Assists in identifying and editing pertinent letter writing, editorials, and press releases on key issues and events for the party. Coordinates all social media.

Fundraises for continuing the work of the Democrats of Indian River County. Costs associated with this work include: rent, electricity, supplies, website, phone, events, and other fundraising activities.

The committee seeks and supports potential candidates for office in city, county, and state elections. We provide information and training to enable candidates to run for office successfully.

The committee meets with potential candidates periodically to consult on campaign progress. We do not endorse individual candidates but rather aim to provide a competitive field in elections.

Helps staff the Democratic Headquarters at 2345 14th Ave., Suite 7 in Downtown Vero Beach. The HQ is now open year-round.  It is dedicated to supporting the party and its committees, as well as providing an organized presence in Indian River County.  Specific duties include providing information and answering inquiries, supporting official candidates, maintaining official databases, and working to grow Democratic membership in Indian River County.

Maintains and updates the database used to follow the voters of Indian River County.  The database is the foundation for organizing and communicating with   volunteers.