“DO NOTHING DEMOCRATS” IS A GOP LIE 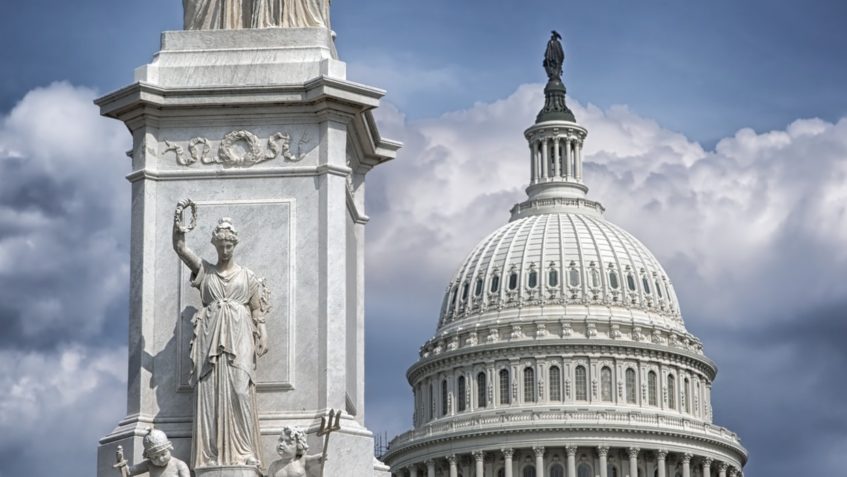 MCCONNELL IS TO BLAME FOR LACK OF CONGESSIONAL ACTION

Republicans are regurgitating the narrative that Democrats in the House of Representatives have been so obsessed with impeachment that they have done nothing to address the needs of the American people. This is an outright lie.

House Democrats have passed and sent to the Senate more than 275 bills that Republican Majority Leader Mitch McConnell has ignored without credible explanation. He has refused to allow the Senate to debate any of these measures or negotiate with Democrats on compromise legislation. The Senate is where legislation goes to die, and McConnell is the Grim Reaper.

McConnell is to be blamed for turning his back on the needs of the American people. The House legislation addresses myriad issues: healthcare, climate change, voting and civil rights, immigration reform, criminal justice reform, government transparency and tax policies that truly help working- and middle-class families and not corporations and the rich.

This legislation does not represent some kind of socialist agenda, another false Republican allegation. Medicare-for-all is nowhere to be found in these bills.

President Donald Trump and Congressional candidates plan to weaponize the mantra of “do nothing Democrats” in the 2020 elections. He has used it in tweets to deflect from his stinging impeachment; Republicans echoed this lie on the floor of the House during the impeachment. They know they are lying, but what’s new?

Sadly, I have yet to hear one on-air reporter directly challenge any Republicans who regurgitate the “do-nothing” talking point. All the reporters have to ask is, “What about the 275 House bills being held up by Mitch McConnell?” (I follow political coverage closely, and I would happily apologize if I missed any instance in which an on-air reporter has pushed back.)

If Democrats are to win in November, the party must aggressively and persistently expose Republican narratives for what they are: Shameful.