Trump is Not a Friend of Working Families 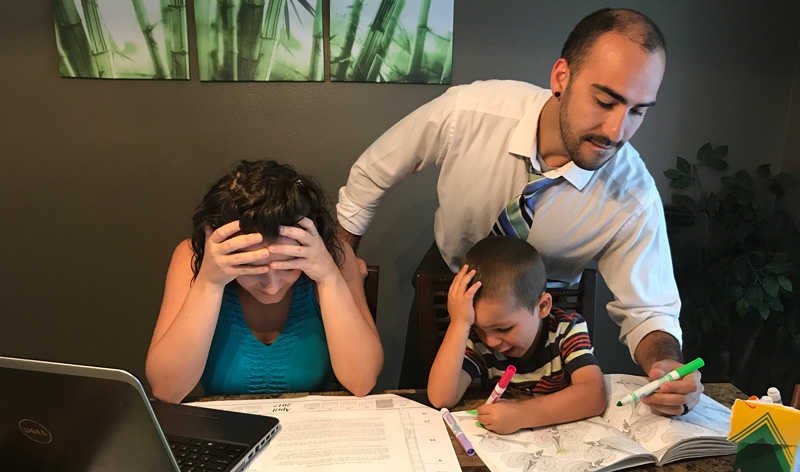 Ahead of Trump’s Relaunch, FDP Highlights How Trump Abandoned Workers

Ahead of Trump’s campaign relaunch, the Florida Democratic Party is previewing his track record of broken promises. Today’s focus is on how Trump abandoned workers.

On June 18, Donald Trump shall descend on Orlando, Florida to hold a campaign kick-off rally. As Trump’s visit nears, the Florida Democratic Party reminds members of the media of Trump’s continued assault on workers for the enrichment of corporate titans.

The Trump administration has given corporations a $1 trillion tax cut — with almost nothing going into the pockets of workers — while at the same time, gutting workers rights, consumer protections, and denying 4.2 million American workers overtime. Trump’s economic record deserves media scrutiny ahead of his campaign kick-off.

Florida Agriculture Commissioner Nikki Fried stated: “Donald Trump should launch his anti-worker, anti-woman, anti-farmer, and anti-minority campaign elsewhere. We are a diverse, growing, and strong state that is increasingly rejecting his reckless, self-serving campaign rhetoric. He’s here because he knows he can’t win without Florida in 2020 — but we know Florida can only win without a second Trump term.”

With Trump’s reelection kicking-off, news outlets can’t ignore the fact that Trump’s economic record is a disaster — unless you happen to make $1 million or more a year.

New York Times Editorial Board: “Trump’s War on Worker Rights.” “President Trump ran for office as a champion of American workers and a friend of labor unions, but his administration has systematically favored employers at the expense of workers.” [The New York Times, 6/3/19] 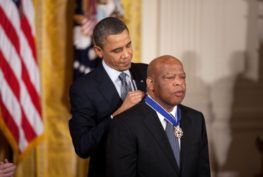