Understanding Communications from the Right 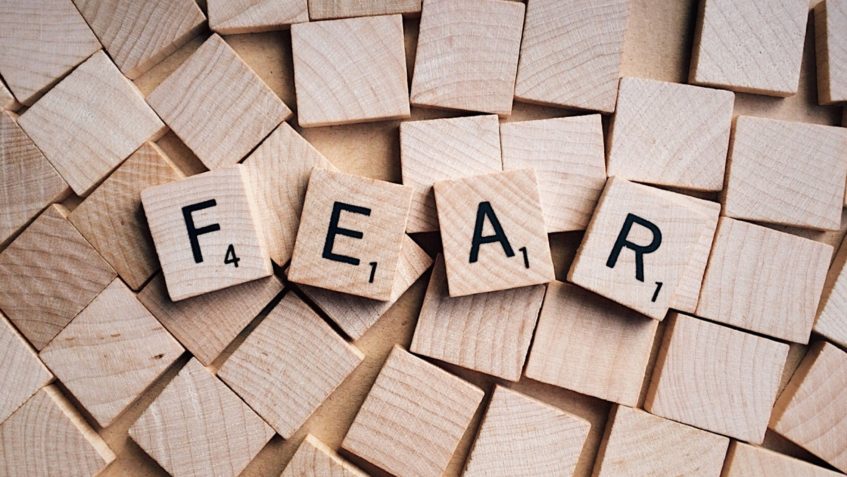 Editor’s Note: This is the final entry in a series of blog posts by guest blogger, Al Griffiths.

Those institutions provided through legislation, as provided for in our Constitution, make this nation a social democracy.    In the case of the United States of America, our country’s economic history is capitalism or free enterprise.  This country’s history has proven it can be democratic, while providing a basic social safety net, while being a reasonably regulated free enterprise economy.