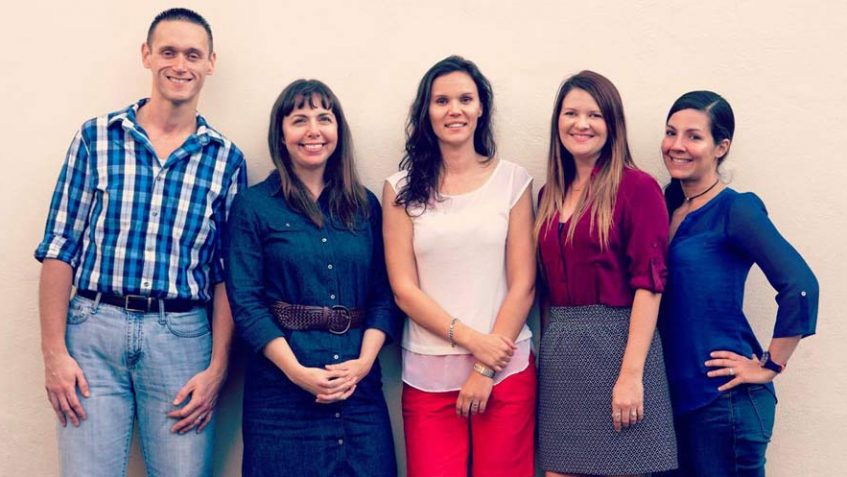 A Call to Action

On the morning of Wednesday, November 9th, 2016, the world woke up to a brutal new reality. Donald Trump had defied the polls and pundits and defeated Hillary Clinton while his party held onto both chambers of Congress. Trump’s victory was a brutal wake-up call to many people like myself who have been passionate about politics for years but did very little to actually affect the results of local, state, and national elections.

Today, we start our journey to take back the political establishment from the wealthy elite. We are armed in this fight with the knowledge that action is the order of the day and talk is cheap. I personally have sought to advance the cause by joining two new organizations in the treasure coast comprised of similarly motivated individuals dedicated to the cause of revitalizing the democratic party in Florida. In March, I was elected Vice-Chair of the Democratic Progressive Caucus of the Treasure Coast. More recently, I have taken on the role of Chair of the Communications Committee for the Young Democrats of Indian River. It is both exciting and empowering to finally feel that I am taking concrete steps to make our country a better, more progressive nation.

Ties with Trump Must End

Representative Matt Gaetz is a Disgrace to Florida 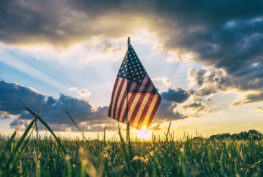