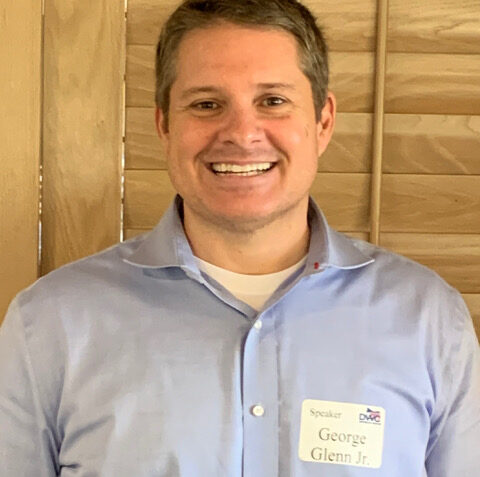 Indian River County and the state of Florida have a long history of land conservation, environmental attorney and advocate George Glenn, Jr. said.

“No state east of the Mississippi has done what we have done.”

Speaking to members of the Democratic Women’s Club of Indian River County at their recent luncheon, Glenn gave a brief history of and future goals for land preservation locally and statewide.

Florida’s efforts began in 1968 with a $20 million bond program to acquire recreation lands. In 2000, the Florida Forever program started, and voters in 2014 overwhelmingly approved Amendment 1. The constitutional amendment requires that one-third of documentary stamp revenues go to the land acquisition trust fund.

Currently, 10.8 million acres are protected, but with Florida’s growing population, it’s vital that we preserve more land. “We have to have a greater emphasis on protecting land,” Glenn said.

About 10 years ago, Florida realized there was a need to connect conservation areas to protect its unique wildlife. The Florida Wildlife Corridor would ideally link preserved lands from the Everglades to the Georgia and Alabama state lines, Glenn said.  An essential portion of the trail would run through western Indian River County.

What can we do? Support efforts to place a $50 million bond land preservation initiative on the 2022 county ballot, Glenn said. He also requested members contact state representatives to urge legislators to fully fund Florida Forever.