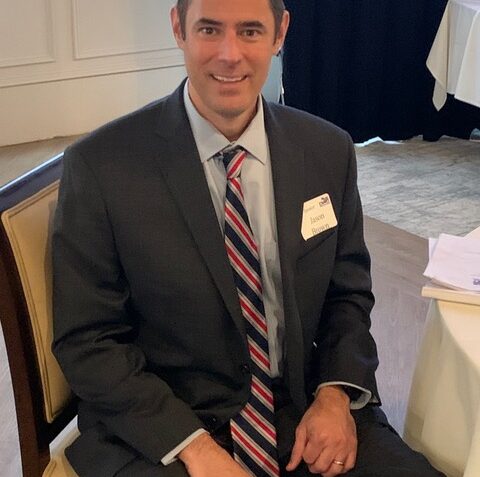 The United Way received $2.4 million for community support. “They were a great partner for us,” Brown said.

The county also contributed almost $1.8 million to the Treasure Coast Food Bank and $1 million to the local school district. In addition, IRC provided $2 million for housing assistance. A new Eviction Mediation Program was introduced in an effort to prevent evictions.

Through the American Rescue Plan of 2021, the county acquired roughly $31 million. Those funds are being used for water plant upgrades, the septic to sewer program, expansion of broadband in rural areas, more small business development, nonprofit assistance, rehabbing of homes, and road resurfacing.

“The story with Covid is there were underlying problems that were exacerbated,” Brown said.