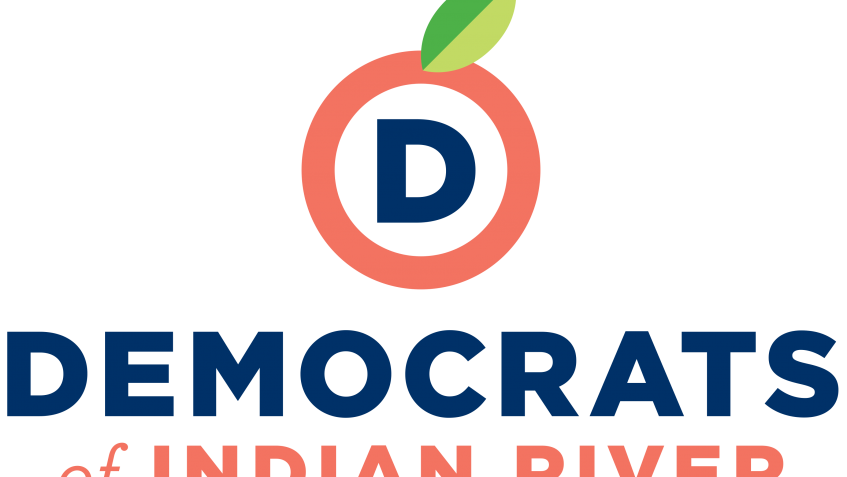 The Democratic Executive Committee does not understand why Marjorie Taylor Greene is in our community.  What is the rationale for the Indian River County Republican Party injecting a radical and reactionary personality into our county?  She perpetuates lies, including the “Big Lie” that Joe Biden is not President of the United States, perpetuates conspiracy theories such as the rantings of QAnon, and has publicly called for violence against elected officials.

Marjorie Taylor Greene is a legislative back bencher with no official legislative committees and a polarizing figure.  She is not here in our community to help it heal and normalize after a devastating pandemic and a badly wounded economy that has caused widespread unemployment, but seemingly to raise money for crass political purposes.

We express great concern for the owner and employees of 14 Bones, the original venue for the Saturday rally. We believe they were misled on the level of controversy that the presence of Ms. Greene would have in our community.  We do not advocate any official organized boycott of 14 Bones for being hired as the venue and continue to support them as a local business.

The real issue here is that the Republicans – and their spin-off groups.  They are living in the land of make-believe and distorted values as evidenced by their invitation to Marjorie Taylor Greene.  Ms. Greene is definitely not a role model for our children and youth and she incites fringe believers with her twisted political values.  Again, we wonder why Marjorie Taylor Greene was invited to Indian River County although we acknowledge her 1st Amendment rights—even to spout utter nonsense.