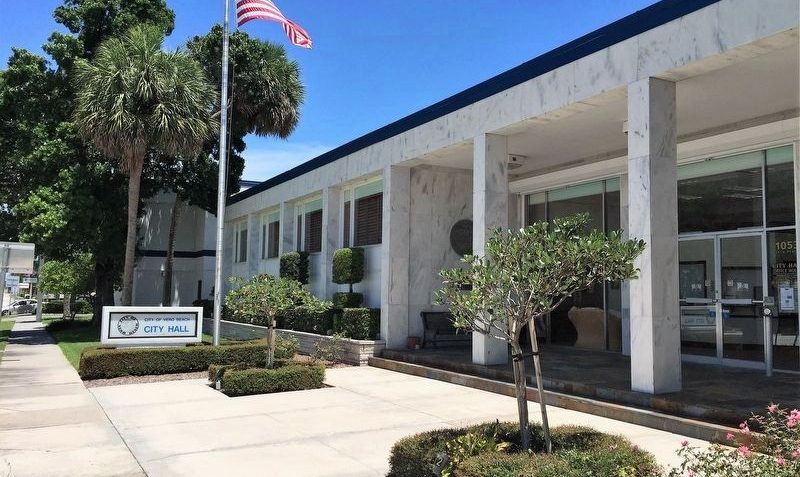 Last week, former Vero Beach mayor and city councilman, Dick Winger, published a blog post entitled, “The Last Hurrah?”  His blog post is a call to action to the citizens of Vero Beach to attend today’s city council meeting  to let your voices be heard.  Tell the city council we do not want our most prized city assets sold for development.  If you cannot attend, he asks you to email your concerns to:  Tbursik@covb.org.

He writes, “City Council, this Tuesday, September 4th at 5:30, will take up the “Dumb Dodger Deal II” to sell the old golf course to a mass developer for a fraction of what it is worth, or what we taxpayers owe in debt.  This is instead of giving us the promised mainland green space.   This is without the Plan for our Green Space the last City Council promised, and Alma Lee Loy recently asked Council for.”

Further, Mr. Winger enumerates pending actions:  “Council will come to a decision about moving the Farmer’s market off the parking lot on Saturday mornings for two hours to improve parking on Ocean Drive during the week, instead of adding more spaces all week.  Council will agree to give The Theater more of Riverside Park for parking.   Council will revisit their Plan to turn River House into a Brewery!”

He does not stop there, but warns us that the current council has:

Please come out tonight and let your voices be heard, citizens of Vero Beach.  We have made it through almost 100 years with fair and honest stewardship of our city.  Let us heed Mr. Winger’s warning that the current city council is moving in a new and dangerous direction for our special form of “Paradise.” 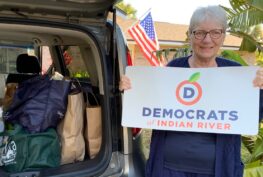