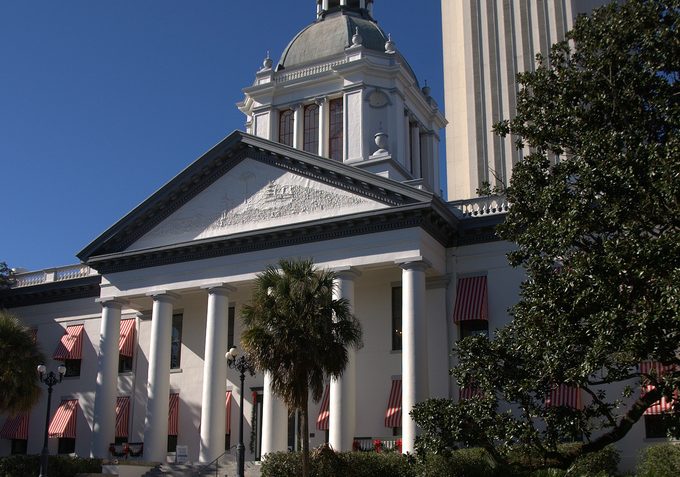 In Florida, the Blue Wave may crash into a Tidal Wave of Money

He and his wife are awash in millions, and his fortunes are growing at a staggering rate. So, too, is the campaign war chest he is amassing for his run for U.S. Senate.

Scott the investor and Scott the fundraiser make one potent force. If a Senate seat can be bought, Scott is going to be hard to beat.

It’s complicated. The investment portfolios of millionaires usually are.

Being unfamiliar in the ways of high finance, I turned for insight to the Tallahassee Democrat, Miami Herald, Sun-Sentinel, Tampa Bay Tribune and TCPalm. In summary:

All those millions without breaking a sweat – that’s hard to do in Florida, especially if you have to work for a living.

The report renewed lingering questions of impropriety. Is Scott blind to the workings of the empire, or is he just blinding the public?

Another nagging question: As governor, did Scott’s portfolio include companies or sectors that do business in Florida? Of course. He owns as much as $500,000 in stocks in NextEra Energy Partners, the parent company of Florida Power & Light.

Oh what a tangled web they weave.

But Scott crushed him, raising $10.7 million. He’s already splurging on advertising. And, ominously, he has yet to tap into his personal fortune.

Among his donors is America’s oil and gas industry. Scott received at least $880,000 from a super PAC that includes contributions from oil, gas and energy executives and employees.

And just this past weekend, the governor attended a donor summit in the Colorado Rockies, where GOP candidates kneeled at the altar of Charles and David Koch, monarchs of the donor class.

The Kochs, who are worth an estimated $150 billion, are prepared to spend $400 million in dark money on the midterm elections. In addition, they are prepared to spend $20 million on “messaging” — i.e. propaganda — to convince us what we already know not to be true: that the Trump’s tax giveaway to the rich and corporations is already helping the average family. Pay no attention to the man behind the curtain.

We have a mountain of GOP money and mistruths to climb if Sen. Nelson is to be re-elected. So donate what you can. Help local fundraising efforts so that we can reach more voters.

Our priority must be to energize Democrats and non-affiliated voters who are already uneasy about the state of our nation. Polls show that women, millenials and minorities strongly sense that the country is going deeper into a morass of incompetence, lies and a harsh ideology that is tearing our social fabric. We must get them to the polls in November.

We must impress upon voters what is at stake for them and their loved ones. We must speak the truth. And we must offer a positive agenda:

Our agenda is in stark contrast to the regressive record of Gov. Scott. The choice is clear.

Scott will be heavily favored in Indian River County, given the Republican’s sizeable advantage over Democrats in voter registration. However, the statewide vote is expected to be close, so OUR votes could put Gov. Nelson over the top.

We CAN be the difference between victory and defeat. 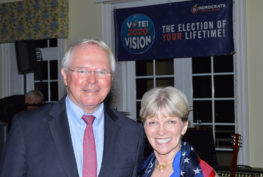 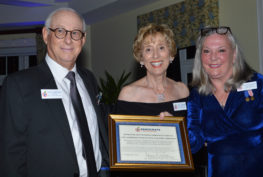