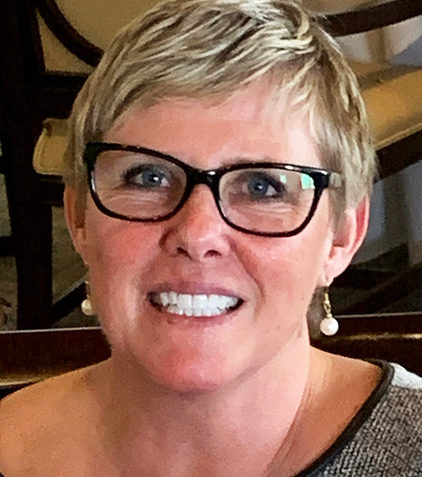 Trash talk: A lesson in recycling

“We’re an out of sight, out of mind society,” Indian River County Recycling Coordinator Sue Flak said. “We just want it out of our hands. Unfortunately, it has to go somewhere.”

The unglamorous but essential topic of garbage was on the menu at the recent luncheon of the Democratic Women’s Club.

Why is recycling important? The county’s landfill will soon run out of room, Flak said. If that happens, Indian River may have to look at sending the garbage elsewhere, which would cost money.

Flak, who works to increase public awareness and to implement recycling programs, said the county is trying to “make recycling easy again”.  Just remember the number 5. Five kinds of items can go in the recycling cart, all of which should be clean: aluminum and steel cans; glass; plastic containers; paper and cardboard.

The recycling recovery center, which is located in St. Lucie County and is the size of 15 football fields, seeks a contamination rate of 5 percent, Flak said. However, Indian River’s can be as high as 35 percent. Most of the time it is people who are trying to do the right thing. She called it “wish recycling”. The biggest contamination comes from plastic bags.

A list of what can and cannot be placed in the blue recycling carts is available at the website ircrecycles.com. Many items that can’t be placed in a cart can still be recycled by taking them directly to a customer convenience center or the main county landfill, Flak said.

Several county programs have either recently been implemented or are planned. These include receptacles for plastic film and bags in public schools and convenience centers, used cooking oil collection, a beach basket campaign to encourage beach users to pick up trash, lawn waste containers, and a composting effort.

Florida has established a 75 percent recycling goal by the year 2024, Flak said. To date, Indian River stands at 66 percent, which ranks second highest in the state.

The next meeting of the Democratic Women’s Club will be March 14. 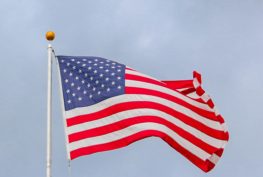 Praise for Public Servants During the National Pandemic