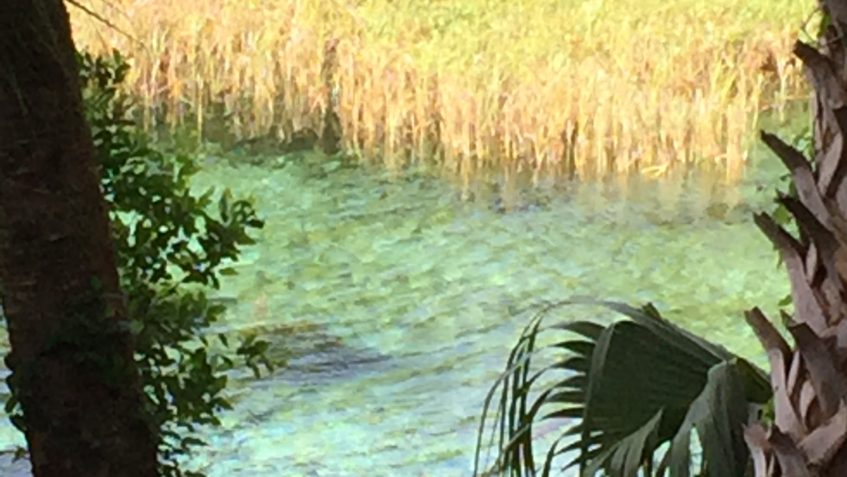 Don’t it always seem to go

That you don’t what you’ve got ‘till it’s gone.

And put up a parking lot.

When President Trump vowed during his campaign to “Drain the swamp,” we didn’t think he meant Florida’s precious wetlands, a critical part of our ecological system.

With the nation’s attention focused on the Senate impeachment trial, the Trump Administration last week announced that it would eliminate decades-old protections under the Clean Water Act, exposing 51 percent of the nation’s wetlands to development and pollution.

The president’s reckless actions should be of great concern to Floridians because six million acres, or one half, of wetlands in the state are now threatened. Only Alaska has more wetlands impacted by the rollback, which will begin in March.

Property developers, however, are certain to take direct aim on Florida because of population growth, which would have to be supported by more roads, housing, shopping centers, restaurants and more.

Furthermore, developers can dump pollutants into waterways as they fill in critical wetlands for construction projects, putting our drinking water at risk of contamination.

Tim Moran, an editorial board member at the Star Ledger in New Jersey, penned an outstanding opinion piece that slammed the regulation rollback and cited its deleterious impact on locations across the U.S.

“President Trump just gave final approval to a new rule that will strip federal protections for roughly half of the nation’s wetlands, and permit dumping of chemical waste directly into thousands of waterways that have, until now, been protected. This is not environmental policy; it is vandalism. It is based not on science, but on a blind hostility to sensible regulation.”

Environmental protection is an anathema to the Trump Administration, which obviously prefers property developers and bulldozers to wetlands and clean drinking water.

The projections on wetlands no longer under federal regulations were provided by the Environmental Protection Agency, just one of the many agencies and departments gutted by Trump. He must be so proud.

All it took was a new, more restrictive definition of wetlands by the EPA and the Army Corps of Engineers to set this environmental travesty in motion. Going forward, only wetlands that will be federally protected are those immediately adjacent to a major body of water, or ones that are connected to such a waterway by surface water.

Losing federal protection for half of them “could alter the Florida landscape pretty significantly,” said Jan Goldman-Carter, senior manager for wetlands at the National Wildlife Federation. “There will be a significant impact on water quality as a result.” She was quoted in the Tampa Bay Times.

President Trump probably never listened to Joni Mitchell. He never listens to anyone except those who plot to trash everything we cherish. 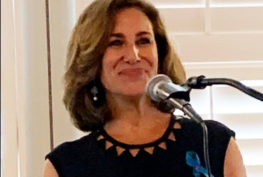 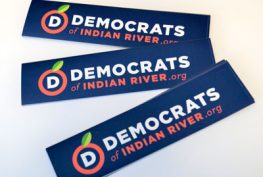