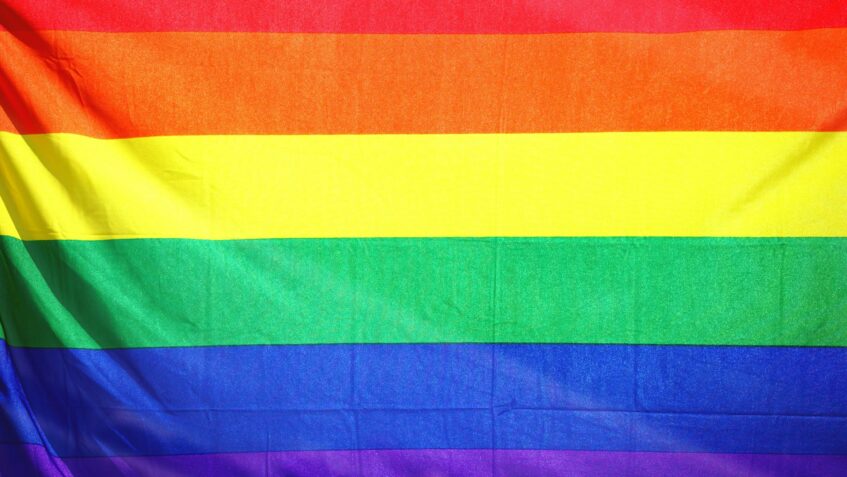 Without hesitation, the White House released a statement on the “Don’t Say Gay” bill that Republicans are moving through the Florida Legislature, which would prohibit discussion of sexual orientation or gender identity in Florida primary schools.

Read the full statement below:

“Every parent hopes that our leaders will ensure their children’s safety, protection, and freedom. Today, conservative politicians in Florida rejected those basic values by advancing legislation that is designed to target and attack the kids who need support the most – LGBTQI+ students, who are already vulnerable to bullying and violence just for being themselves. But make no mistake – this is not an isolated action. Across the country, we’re seeing Republican leaders take actions to regulate what students can or cannot read, what they can or cannot learn, and most troubling, who they can or cannot be. This is politics at its worse, cynically treating our students as pawns in a game and not people who deserve love and respect. At every step of the way, Republicans have peddled in cheap, political attacks, instead of focusing on the issues parents, students, and teachers care about.

Just imagine what it would feel like to be a kid watching the leaders in your state bully you through legislation that tries to erase your existence. These types of attacks are the root cause of the mental health crisis that too many LGBTQI+ children face. The President wants LGBTQI+ young people who may be feeling scared or alone to know that they are loved exactly for who they are, and that he won’t stop fighting for the protections and safety they deserve.

Instead of making growing up even harder for our young people, President Biden and his Administration are focused on keeping schools open, providing resources to combat learning loss, and supporting students’ mental health. The Biden-Harris Administration will continue speaking out against harmful anti-LGBTQI+ bills and taking steps to protect our nation’s students.”