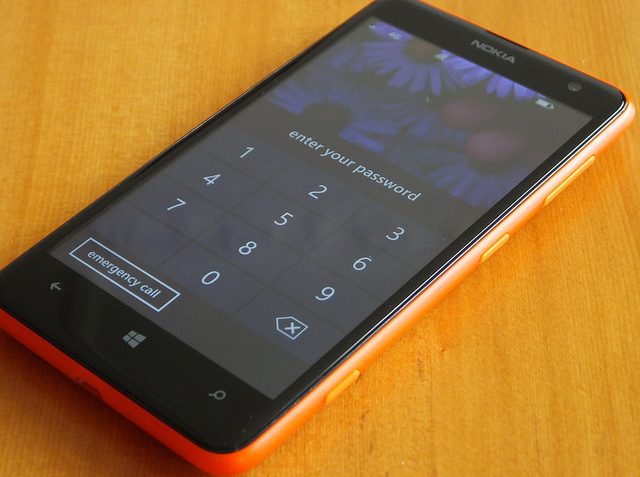 Note:  The Florida Senate Rules Committee will meet Monday, February 26, 2018 to hear the Republican gun bills. We need calls to the committee ASAP.   Our message should be simple and clear:

WHEREAS, although the right of the people to bear arms under the Second Amendment is unquestioned, it is also subject to reasonable regulation through appropriate legislation to protect public safety; and

WHEREAS, this committee believes that it is irresponsible for legislators not to take reasonable action to reduce the epidemic of gun violence that uniquely afflicts our nation on a regular basis, including:  the largest mass shooting in modern U.S. history, at the Route 91 Harvest Festival, in Las Vegas, NV; the 2016 mass shooting at the Pulse Club in Orlando, FL; and the 2012 mass shooting of children on at Sandy Hook Elementary School, Newtown CT; and

WHEREAS, these shootings are emblematic of the types of gun violence that could be stopped or at least lessened if certain actions were taken by our state and federal legislators;

THEREFORE, BE IT RESOLVED BY THE DEMOCRATIC EXECUTIVE COMMITTEE OF INDIAN RIVER:

SECTION 1 The Democratic Executive Committee of Indian River County is committed to the long-term goal of reducing gun violence.

SECTION 2. The Democratic Executive Committee of Indian River County does hereby support both federal and state legislative initiatives to:

a.   Ban the sale of military-style assault weapons; armor-piercing ammunition; high-capacity magazines or clips that can hold more than 10 bullets at a time; and sale of products intended to allow the conversion of guns to fully automatic functionality, such as bump stocks; and,

b.   Require all firearms buyers to be properly trained and to pass a stringent background check, regardless of how, where and from whom the weapon is purchased; and,

c.   Rescind all existing restrictions on the Bureau of Alcohol Tobacco and Firearms from using electronic means for record keeping relating to firearms and fully fund such functions; and,

d.    Keeping in mind the need to balance patient rights and public safety, save harmless health care professionals from liability if they choose to report to the government the identity of a patient whom the professional has concluded may pose a danger to themselves or others.