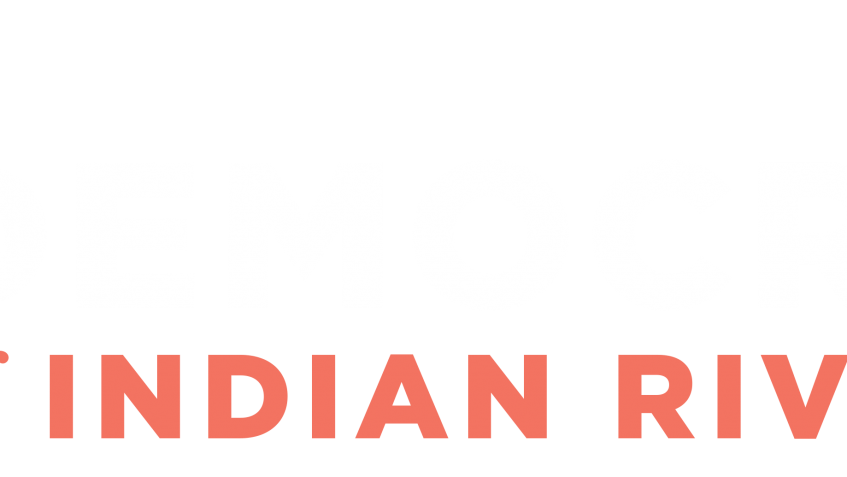 The Democrats of Indian River announced the formation of an Advisory Board to the Democratic Executive Committee (DEC) today.  The group is tasked with both providing professional feedback to the organization as it triples it membership and implements its annual plan, as well as leading up its fundraising efforts.

DEC Chair, Kim Lorimier, stated, “We’re delighted to have a group of accomplished professionals with diverse backgrounds advising us. They will provide key contributions to our strategic directions. Their input and expertise will create networks of Democrats across the county, excel our progress in getting out the vote, and enable us to keep our finger on the pulse of the community.”

Members of the Advisory Board include:

Dr. Nancy Cho: Dr. Nancy Cho is a cardiologist practicing in Vero Beach. She came to the United States at the age of 5 from Seoul, Korea.   Dr. Cho received her undergraduate degree from MIT and her medical degree from NYU (now NYU Langone). She completed her internal medicine residency and cardiology fellowship at The Mount Sinai Medical Center in New York in 1990.  After completing her residency Dr. Cho relocated to Vero Beach and has maintained a solo private practice since then. Her focus is cardiovascular diseases and her interests include multiple areas in medicine.

William Furr:  Bill was born and raised in Statesville, North Carolina before going to East Carolina University in Greenville, NC. After graduation, he worked for the DuPont Company before going into the textile industry in NY and NC. He was the owner of a non-woven company that was sold in the late 90’s.  He then retired to Vero Beach.  He has been on the boards of various non-profits, as well as serving on the Vestry at Trinity Episcopal Parish.

Steven Lieberman, Chair:  Steve started his business career in Boston in accounting after serving four years in the United States Air Force.  He and his wife Josie moved to Tampa in the 1970s where Steve was vice president for US Homes, a nationally-renowned homebuilder. He continued his career by purchasing the franchise rights for an international employment agency which had offices in Florida and North Carolina.  After 15 years, he sold his business and partnered to begin a golf management company and executive search firm in Vero Beach, which he owned and operated until his retirement.

Dr. Gerald Pierone:  Gerald Pierone Jr, MD is the Founder of the Whole Family Health Center.  This non-profit health center provides integrated medical, pharmacy, and behavioral health care for more than 3700 people living in the Treasure Coast regardless of their ability to pay.  Dr. Pierone received his medical degree from the University of Florida followed by an internal medicine residency at the University of Medicine and Dentistry in New Jersey.  He then completed his infectious disease training at the Mount Sinai School of Medicine. Dr. Pierone relocated to Vero Beach in 1990 where he maintains a private practice in addition to the health center.

Steve Lieberman, Chair of the Advisory Board noted, “Clearly, when you have esteemed professionals coming together from many different backgrounds and joining together for a common purpose, great things can happen.  We are so pleased that both Dr. Nancy Cho and Dr. Gerald Pierone have agreed to serve with us because of their deep ties to the community, as well as their public service.  All of us are committed to turning Indian River County and the State of Florida blue in 2018.”

The Democratic Executive Committee gives a voice to Democratic values and advocates for working families and seniors.  The DEC is the official arm and the local governing body of the Florida Democratic Party (FDP).