It’s Trump against the press 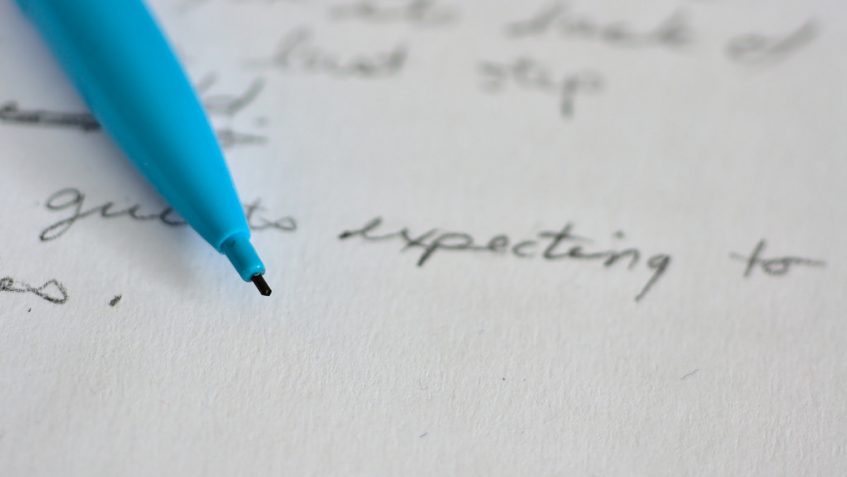 It’s Trump against the press, and against a precious freedom

On Presidents’ Day, 2017, I reflected on the wise words of former Presidential Candidate John McCain, a U.S. Senator and American patriot. He is confronting the danger of the current Administration’s assault on First Amendment rights by ascribing the mainstream print and T.V. press as the “enemy of the American People.” McCain notes that assaults against the press like this are

“how dictators get started….When you look at history, the first thing that dictators do is shut down the press. I’m not saying that President Trump is trying to be a dictator. I’m just saying we need to learn the lessons of history.”

And, if we look back at the history of our country, another president, Thomas Jefferson, observed, “…were it left to me to decide whether we should have a government without newspapers, or newspapers without a government, I should not hesitate a moment to prefer the latter.”

Those of us who reside on the Treasure Coast are fortunate to rely on a variety of media with a long tradition of journalistic inquiry and reporting on behalf of local citizens. It is quite one thing to accuse journalists of bias in their reporting but something quite different to refer to them as an “enemy of the American People.” I doubt our local media professionals who are our neighbors and colleagues, view themselves in such a way.

Speaking as one of the “American People,” I want to thank Senator McCain for standing up for my First Amendment rights under the United States’ Constitution and the work of a free and open press.