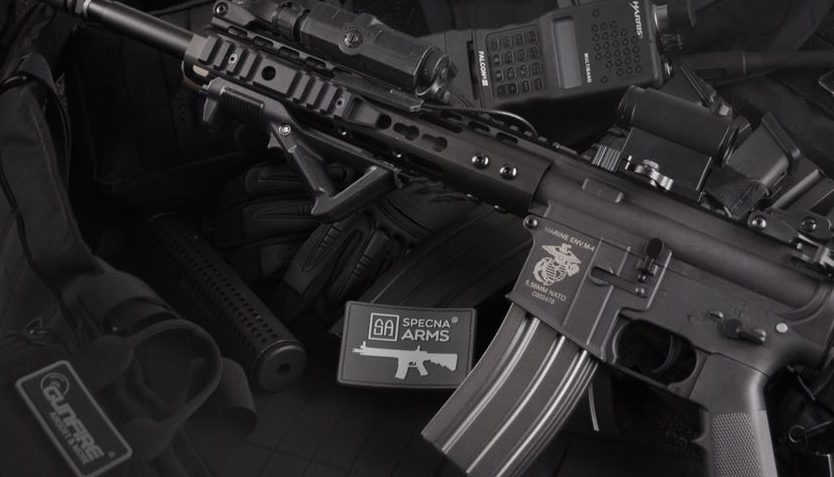 It could have been Vero Beach or Sebastian or Fellsmere. It was the SunTrust bank in Seabring. The incident marks the seventh mass shooting Florida has experienced in less than three years–Orlando’s Pulse nightclub, Ft. Lauderdale’s airport, an Orlando factory, Parkland’s high school, Jacksonville’s video game tournament, and a Tallahassee yoga studio.

A week ago, Megan Hoots, Chair of the Florida Young Democrats of Indian River, testified before Senator Debbie Mayfield and Representative Grall on the need for stricter gun safety legislation and to retain the Parkland Gun Safety Law.  Already, a bill has been filed in the Florida Legislature, HB 175, which would remove a mandatory waiting period to purchase firearms other than handguns and a provision which raised the age to purchase a rifle from 18 to 21.  It also would seek to repeal provisions that would allow law enforcement to seize firearms from people who may pose a danger to themselves or others, a measure sometimes referred to as a “red flag law.”

The Democrats of Indian River believe the right of the people to bear arms under the 2nd amendment is unquestioned. However, it is subject to reasonable regulation through appropriate legislation to protect public safety. The four examples read aloud represent gun violence that could be stopped or lessened if actions are taken by state and federal legislators.

Our stance stays unchanged that Florida should…

We stand united today asking you to return to Tallahassee ready to work towards safer gun control measures by fighting against HB175 and keeping public safety as a priority. Thank you.

Hoots testimony was consonant with that of Indian River County Schools Superintendent Rendell’s who encouraged the legislators to continue funding the Parkland gun safety legislation passed last year, emphasizing the need to have a security officer on every school campus and to provide mental health services. It was particularly interesting since Representative Erin Grall voted against the legislation last year and remained silent on Rendell’s request.

The Democratic Executive Committee of Indian River County has been consistent in our requests for gun safety reform.  We passed a resolution for common sense gun control in October 2017.  In November 2017, the President of the Democratic Women’s Club, Lanie Frame, also testified before Florida Representative Erin Grall and Senator Debbie Mayfield presenting the State Resolutions on Sensible Gun Control.

When will our lawmakers listen to us?  How many more people must die because of their inability to act to save lives instead of protect the NRA.